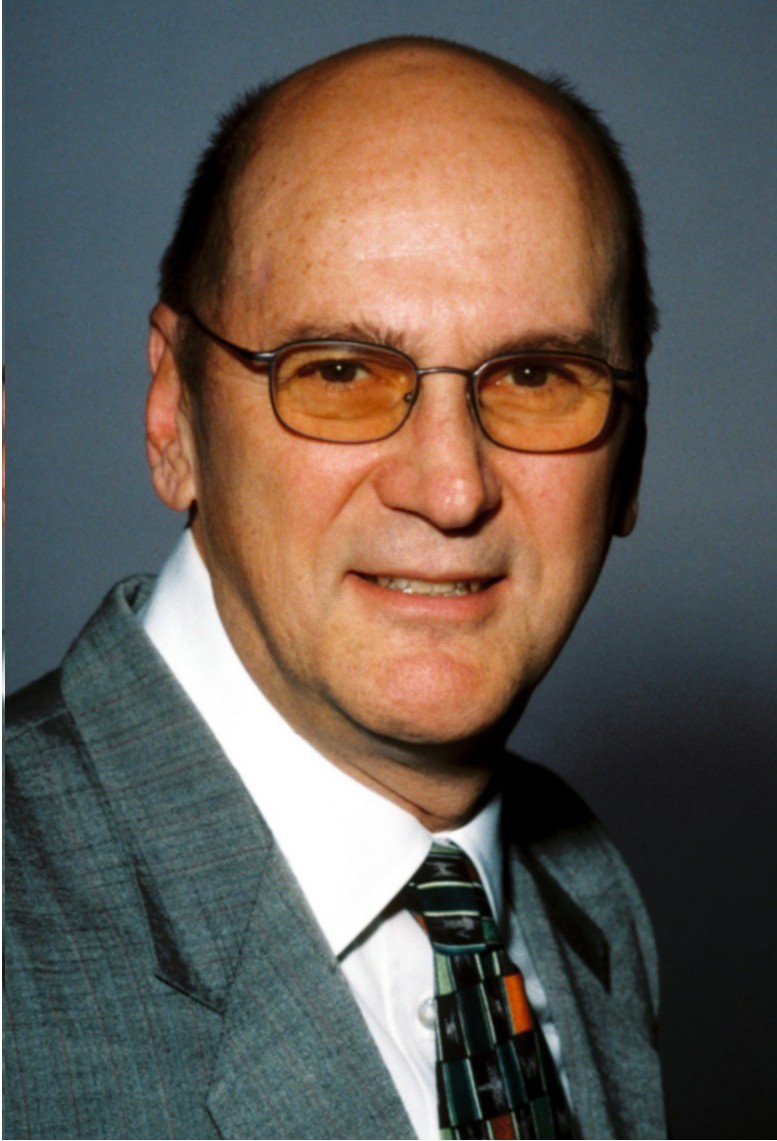 Ken Kaye earned his bachelor's and doctoral degrees from Harvard University (A.B. in English literature, 1966; Ph.D. in psychology and education, 1970). He was a Knox Fellow at the University of Cambridge, England. Later he trained in family therapy at the Family Institute of Chicago.

After a ten year career as an academic researcher in the fields of developmental psychology and education, Kaye became a family therapist and an adjunct faculty member at Northwestern University's Institute of Psychiatry. He has served on numerous editorial boards and advisory boards, ranging from non-profit social service agencies to a $75M manufacturing company.

Ken became a leader in the field of family business dynamics, having established his consulting specialty in 1986. He received the Family Firm Institute's Contribution to the Field award, and founded the annual conference of leading psychologists who specialize in family business problems.

He retired from his consulting practice in 2017.

The Study of Human Behavior